Thanks to cdaizybug on AGPT, we have what could possibly be our first peek at an outfit from the 2016 BeForever Historical character! Just to catch people up, the 2016 BeForever Historical character is from the 1960s, and confirmed by American Girl to be a doll of color representing a black girl. Some of the possible rumored names that have been trademarked are "Melody Ellison" and "Gabriela".

According the Amazon's release date for the publication of her book, the doll will be released on January 1st, 2016. However, it is still up for debate whether this is the correct release date or not, as it would coincide with the release of the Girl of the Year 2016 Lea Clark. 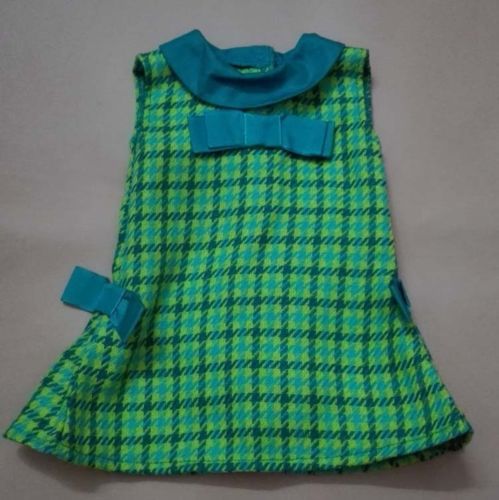 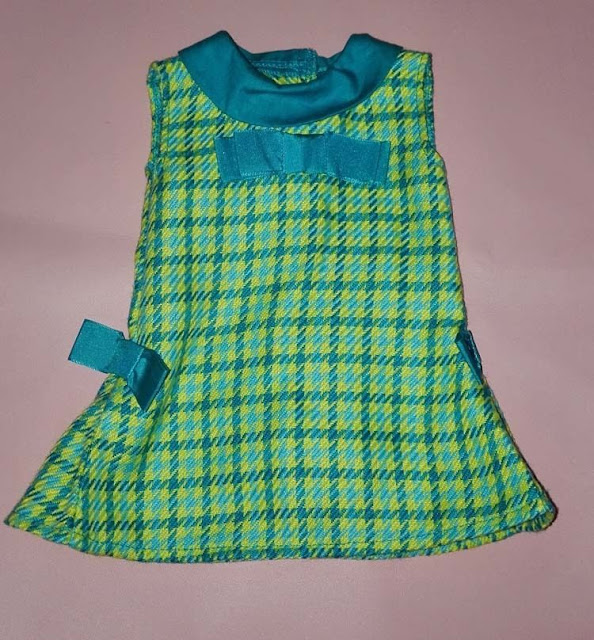 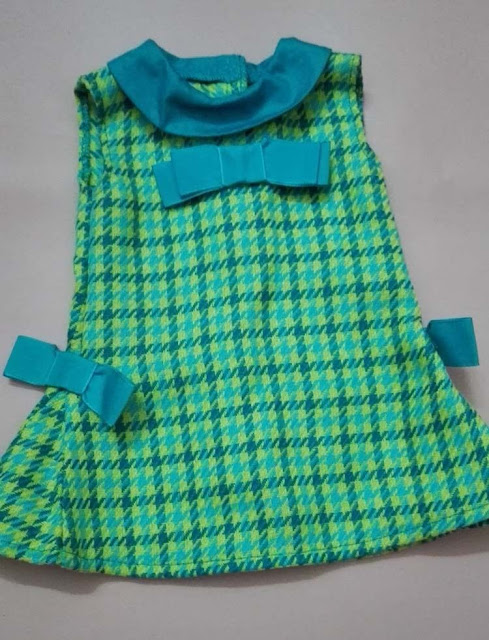 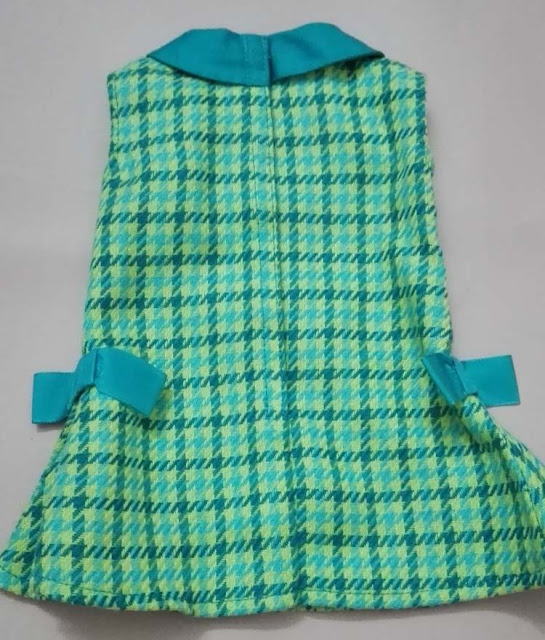 
I am pretty excited at this potential outfit. The green is stunning and I hope it is the actual color, instead of a prototype color. It looks like next year AG will be really branching out from their stereotypical pinks/purples/light blues they seem to favor into a wider color palate! I'm not sure how I feel about the bows on the side (a bit too much?) but the style of the dress seems very in line with the fashion from the 1960s. ^_^ This could be from the Truly Me modern line or the Girl of the Year 2016 Lea Clark's collection but based on the style I'm guessing it will be for the BeForever 2016 doll.

Most of all, I am just thrilled at the idea of another BeForever historical character, especially one representing a minority group, and I look forward to seeing more leaks.

Link to information about the 2016 BeForever historical character's book 1:
http://lissieandlilly.blogspot.com/2015/08/girl-of-year-2016-beforever-2016-new.html﻿

->Link to Specific Details about Melody, her family, and story from Book 1:


http://lissieandlilly.blogspot.com/2015/12/specific-details-for-1960s-beforever.html
Posted by Unknown at 8:23 AM

Email ThisBlogThis!Share to TwitterShare to FacebookShare to Pinterest
Labels: News

Get All the L&L Excitement with Email Updates!